Featured Interview in Best Of Nordwest

… is the one where no one is harmed, said Petra Sprecher, who made the jump as a stunt woman from Basel to Hollywood.

Technically the stunt performers are the real movie heroes. They take over the roles of actors when it becomes dicey for them, too uncomfortable or too dangerous. Instead of the stars, stunt performers fall off roofs, moving trains, cars and galloping horses, into water, onto hard asphalt, or in crevices. It’s like jumping out of a frying-pan and into the fire. Stunt performers beat themselves up and run into explosions. They are ski acrobats, tough and able to cope with any situation. Stunt performers are unionized with SAG (Screen Actors Guild) along with actors, dancers, puppeteers, background actors and other industry professionals. However they are responsible for their own income, personal well-being, and constant commitment.

The career of the stunt woman from Aesch / BL began as a seven-year-old in the Youth Circus Basilisk. After college she went to the professional Movement & Theatre School Comart in Zürich, where the passion for acrobatics led her to the famous L’Écôle Nationale de Cirque in Montréal. She won a prize at an international Circus competition in China for her solo Cloudswing act that she created, and was awarded a contract with Cirque du Soleil, the Olympus of Circus performers. After she toured three years through the US she settled in LA, and her first stunt was on a steel cable for the production of ”Minority Report”, directed by Steven Spielberg. Followed soon afterwards by stunts for “Independence Day: Resurgence”, “Pirates of the Caribbean” with Johnny Depp, and “Flight” with Denzel Washington. Today she doubles for Vivica Fox, Leona Lewis, Mariah Carey, Rihanna and many other top stars.

Petra Sprecher, how did you get your first role as a stunt double?
As a result of hard preparative work. Hollywood is a tough place for newcomers in my trade. Stunt performers have no representation, they have to take care of all the activities themselves, in addition to the hard daily training, and tirelessly establishing contacts to make their names and abilities known to the stunt coordinators. Coordinators plan the stunts in the script, plan the choreography and process, and they have to know the stunt performers who are available and their specialties. One stunt coordinator called me once and asked for my height and weight. Then way later – I was in Las Vegas – I was asked to show up for work at five o’clock in the morning the following day. I did not receive more information. The next day I was there at 4am and I was amazed when I stood in front of the camera for the movie “Minority Report” with Tom Cruise, directed by none other than Steven Spielberg! That’s Hollywood!

Which are your favorite stunts?
Wirework, Aerial acrobatic stunts, during which I’m flying on cables, in a harness, to perform the required stunts. This skill is closest to my Circus background, so it is more natural for me, relatively easy and therefore often seems easy in the movie, which again is not true. Nothing is easy in the movie industry, stunt business is always uncomfortable. Whether a bulky costume, special effects make-up, necessary acts of strength, crazy risks, there is always something difficult, and the stars prefer not to do the stunts themselves. But that’s show business, that’s part of the job.

Which stunts would you never do?
The ones which I am not specifically trained for. In acting school you are trained for every scenario. That’s not the case with stunts, you have to get your training from the veterans and specialists, but they want to get paid well for their know-how. For example, learning stunt driving costs $1,000 per day. No tip or advice is free, thus I specialize in what I can do, and those are body stunts.

What do you have to train hardest for?
I always trained hard all my life. What makes it more difficult here in L.A. is the fact that the stars in Hollywood often wear children sizes, thus being slim is mandatory for me. Mental preparation is extremely important, particularly for dangerous stunts such as the “Car Crash” on AMC’s “Feed the Beast”, where I get hit by a car. Car hits are high up on the list of most dangerous stunts and therefore require not only physical prep, but also some hardcore mental preparation. When I can’t suppress the natural fear of injury in my subconscious mind, and am not able to relax my body at exactly the right moment, the scene looks and turns out unnatural, which is an absolute no-go! So this means weeks of training for each motion of movement, fine tuning body language and activating my mental strength a hundredfold for total focus. When the driver has taken the same amount of care and attention while preparing for the stunt, then the scene looks real on the screen without anyone getting hurt, and that’s when we the stunt performers know that we are doing our job right. 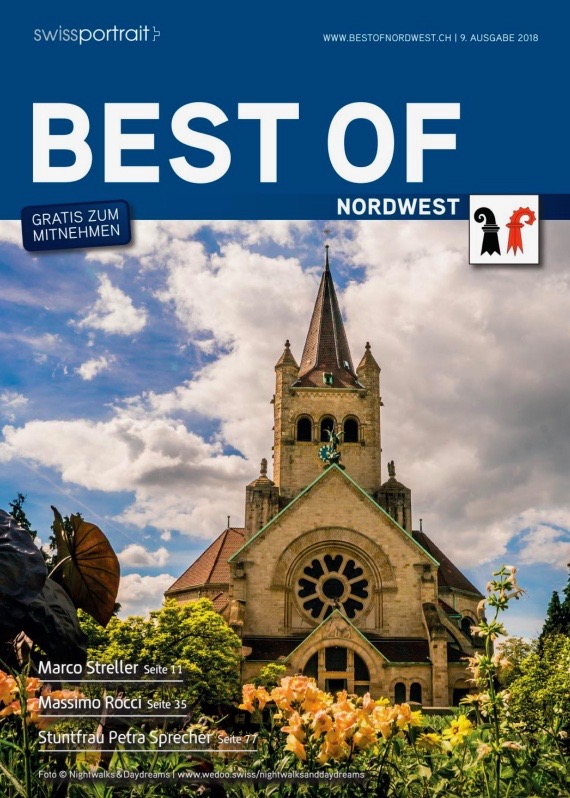